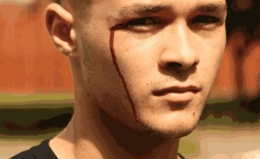 I caught up with Felix a couple weeks after his hard hitting edit. His edit clocked 5 thousand+ hits within a week over

on BMX Direct Vimeo Channel and is one of the most talked about edits in a while. 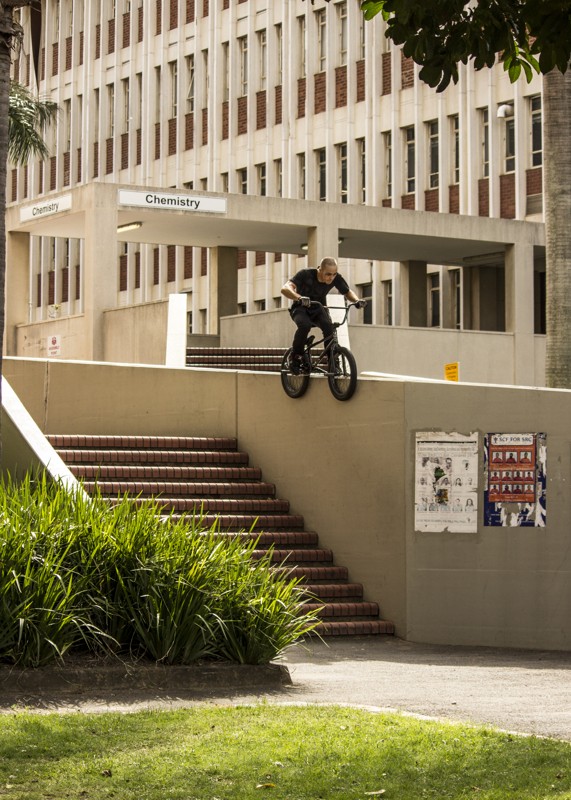 How long were you filming for?
All in all, it was around 7 months. In the first 3 to 4 months, I filmed a lot and got a fair amount done, and then I tore my ligaments in my ankle. Recovery time was about a month, and after that I didn’t film nearly as often or as much as I did in the first half of the edit.

I suppose you sustained a substantial injury list?
Surprisingly enough, injuries weren’t that bad haha. I tore the ligaments in my ankle on those big rails along the beach front about midway through the edit, and then last day of filming I split the skin right next to my eye which resulted in 6 stitches.

How about broken parts/bikes?
Ahh, I think I went through one set of bars, snapped a peg, wore down another, went through some fly cranks, some pedals, and one rim? And then one frame, because the powdercoaters managed to bend it. Go figure…

Is there anything you’d want to go back and hit again?
The big rails on the beach front is the main one. 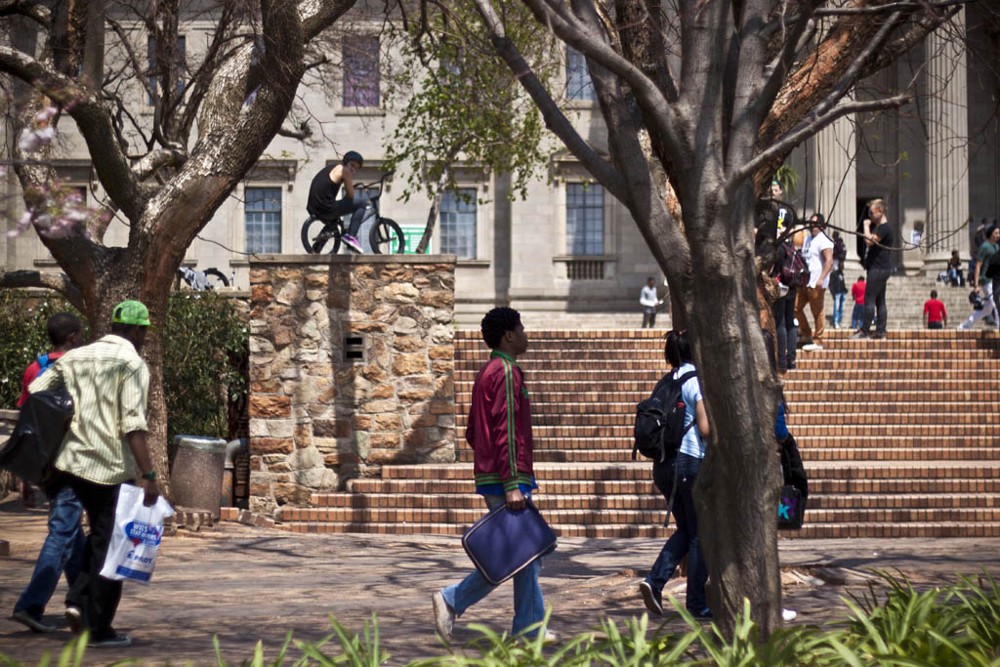 That gap. The one that broke Felixs’ seat post clean off. On site WITS, Jozi. Photo Cred: Matt Steyn

What can we expect for the next one, is there anything already in the works?
More rails and more bails haha! Iv been looking out for some more spots around Durban, and have some things in mind. However Durban is pretty done spotwise, so hopefully i’ll be travelling a bit this year.

Anything else?
Just a shout out to you hank, for putting in the time and effort to film and edit the footage, as well as making sure BMX stays alive in SA, without you the scene wouldn’t exist. Also, anyone who I have ever had a rad session with, thanks for the good times. 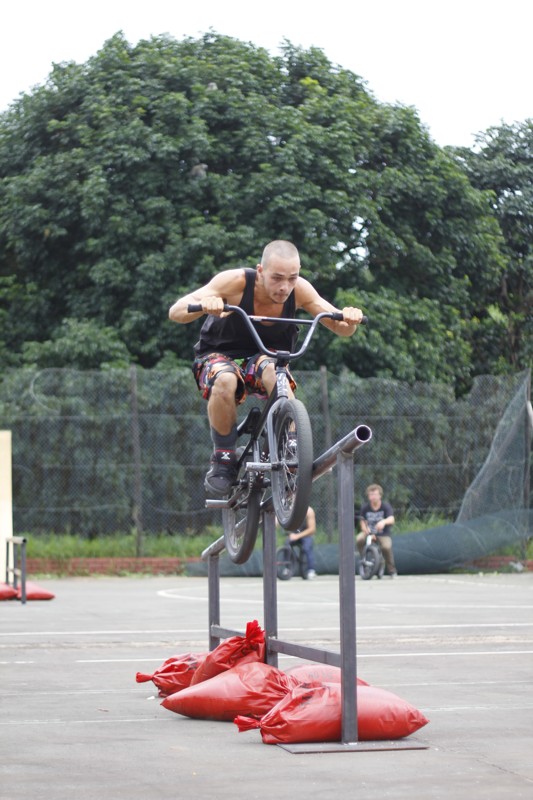 Double pegger up one of the rails at Ghetto Jam. Photo cred: Travis Cottrell 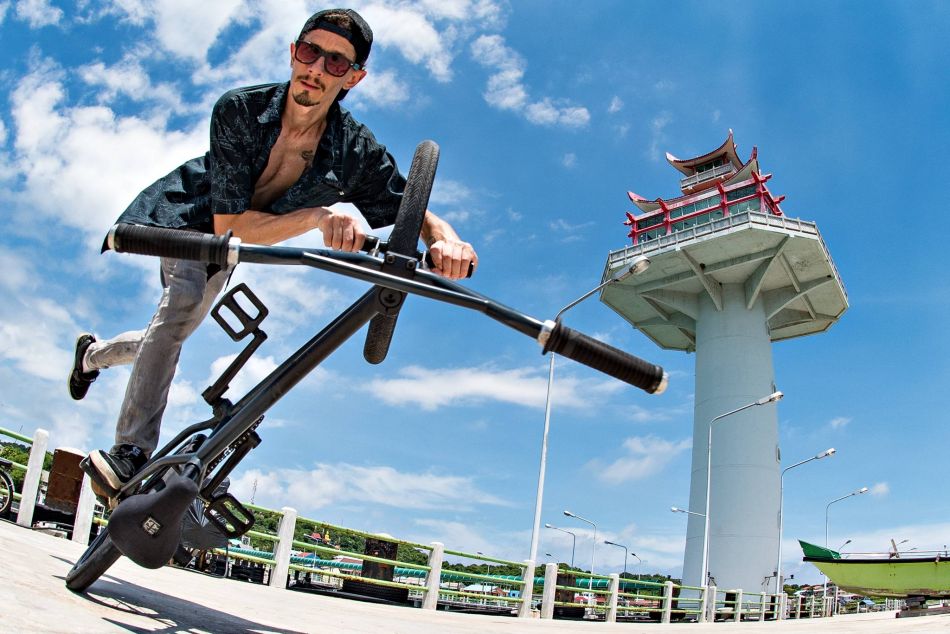 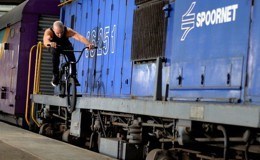 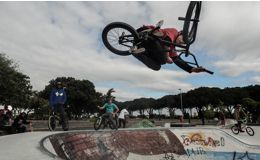