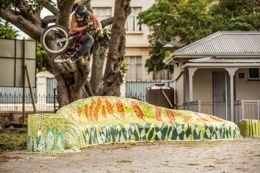 The unsuspecting coastal town of Port Elizabeth was recently hit with a gang of riders taking advantage of the quiet streets over the Easter weekend with a slew of portable obstacles to add some creative DIY flair to each location.

One of the windy city’s most well known riders Matt Silo cooked up the route consisting of 4 main spots starting at the iconic St Georges Cricket ground and ending at the local bike shop dubbed The Donkin Bike Co. Armed with the Loot Brand panel van aka the “Trap Caddy” kept the mob energized with ice cold Monster Energy and a steady supply of beats and spot prizes there was nothing that could get in the way.

BMX is definitely alive and well in PE , At least 40 young riders were eagerly waiting at the meet up spot ready throw down to hopefully get their hands on some free product and spot prizes that were to be awarded during the day , even crews from as far as Johannesburg and Cape Town made it out to shred with other like minded street riding enthusiasts .

Cape Town based Monster Army rider Brandon Blight was in town on a filming trip wowing the locals with his effortless style along with photographer/rider Kevin Schnider who killed it both on the bike and behind the lens with a gallery of pics from the day and Team Joburg aka Robert Davies and Martin Dejager made the long drive count by owning every spot they touched and for good reason they walked away with the title of “riders of the day” winning themselves a stacked hamper of prizes from BMX Direct , Skullcandy SA , DC Shoes Africa , RVCA South Africa , Loot Brand , Skabanga and Styled Couture .

Huge thanks to all the riders and brands for coming together to make it all happen. (Watch the Edit here!)

Check out the visuals from the day below. 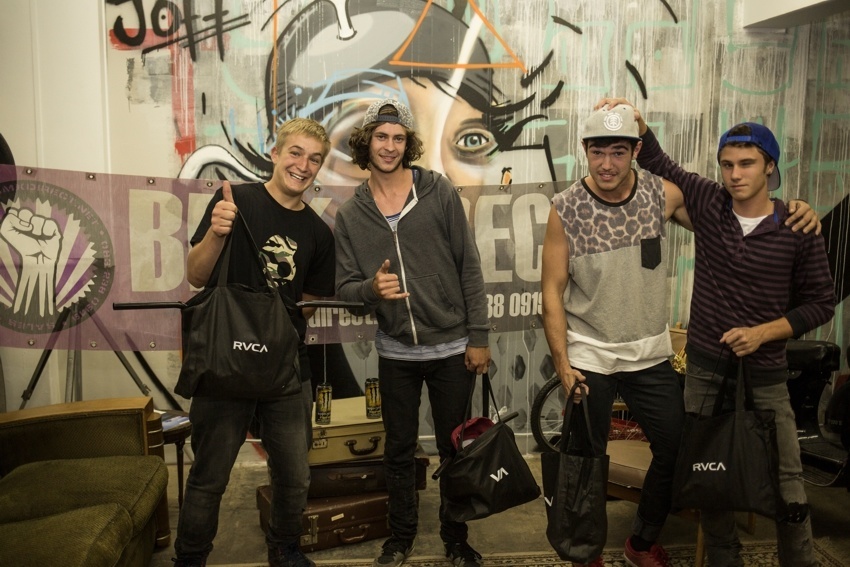 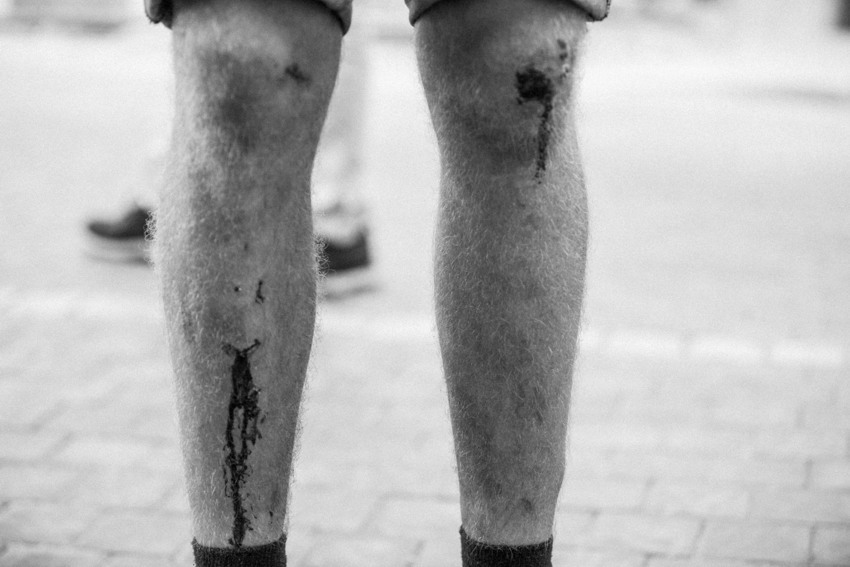 Kevin Schnider put in work on the day as you can see. 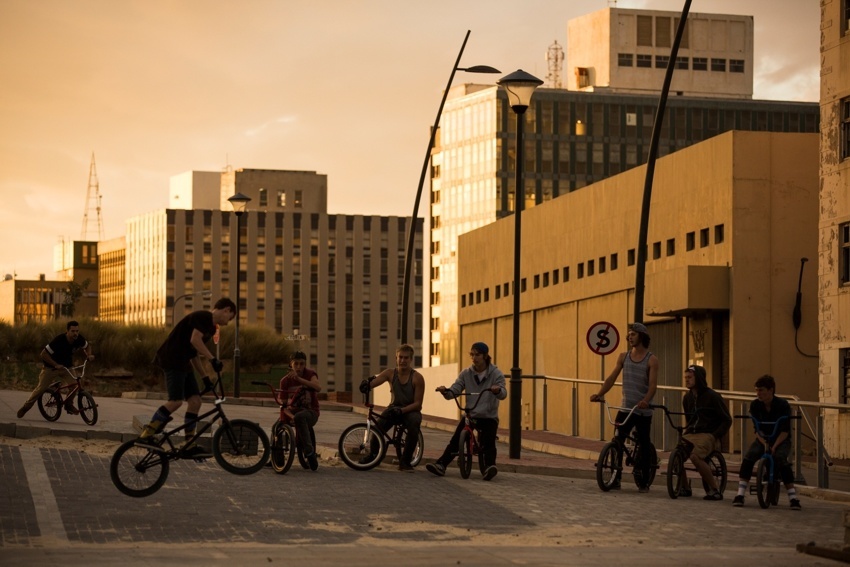 Ending the day off with a dusk parking lot session 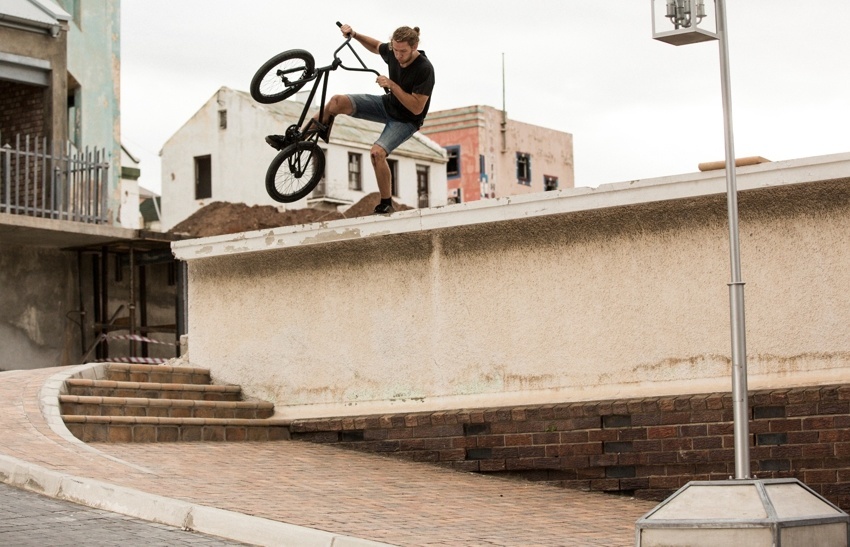 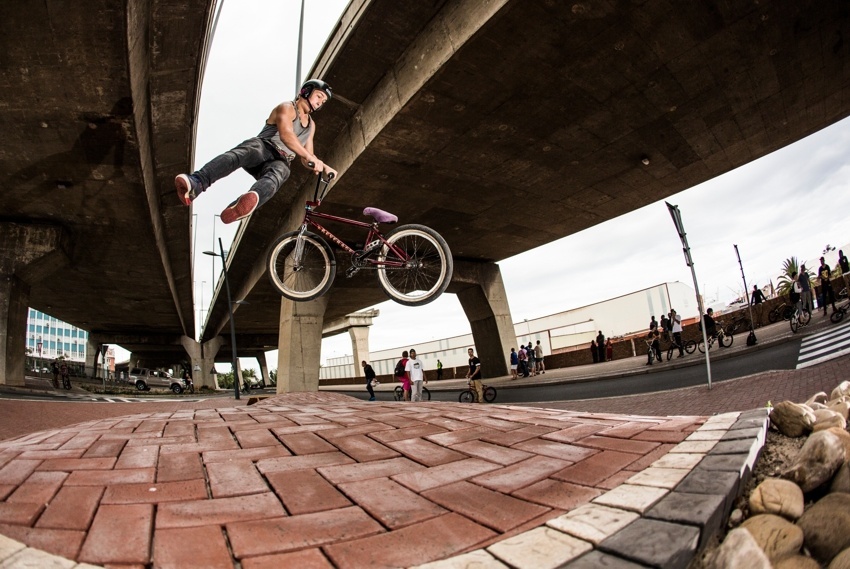 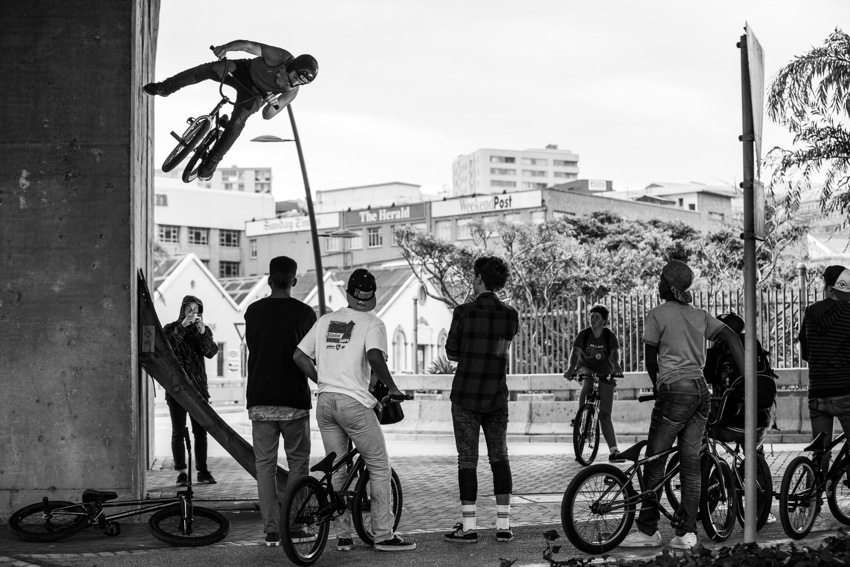 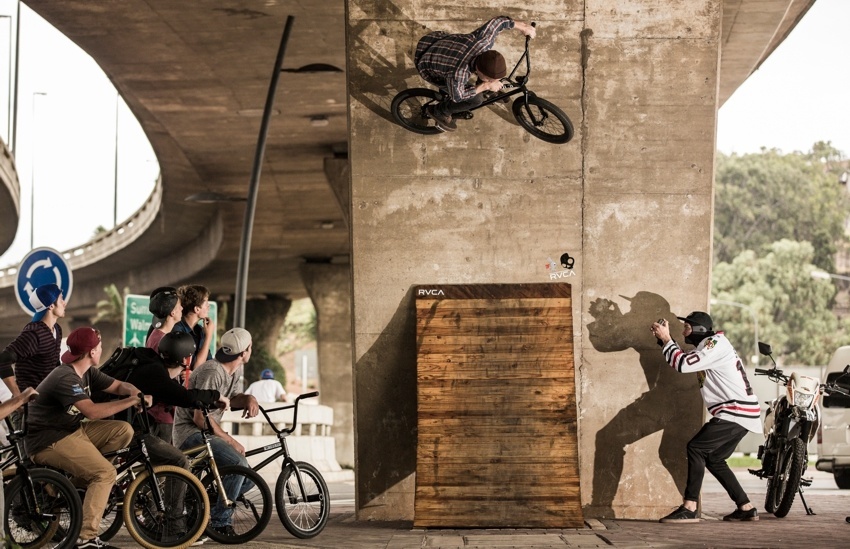 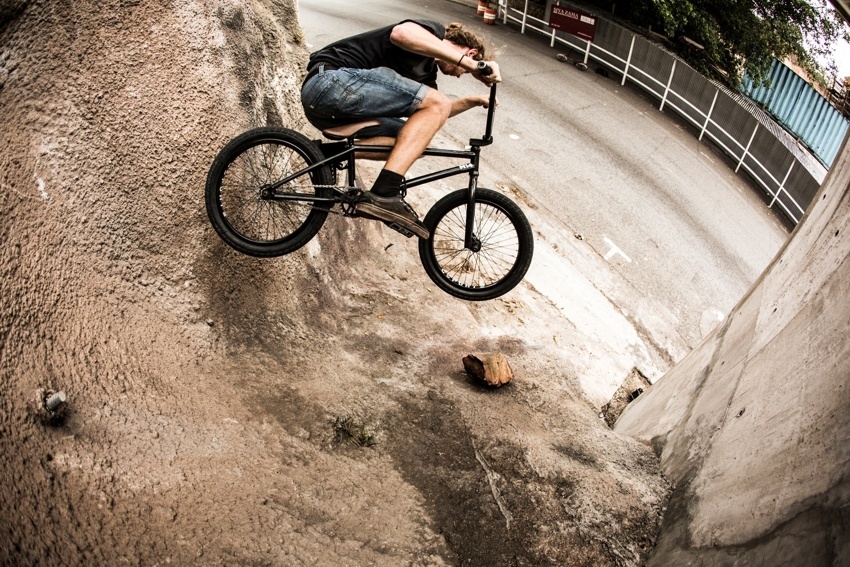 Kevin Schnider getting in some time in front of the lens on this unusual concrete bank air . 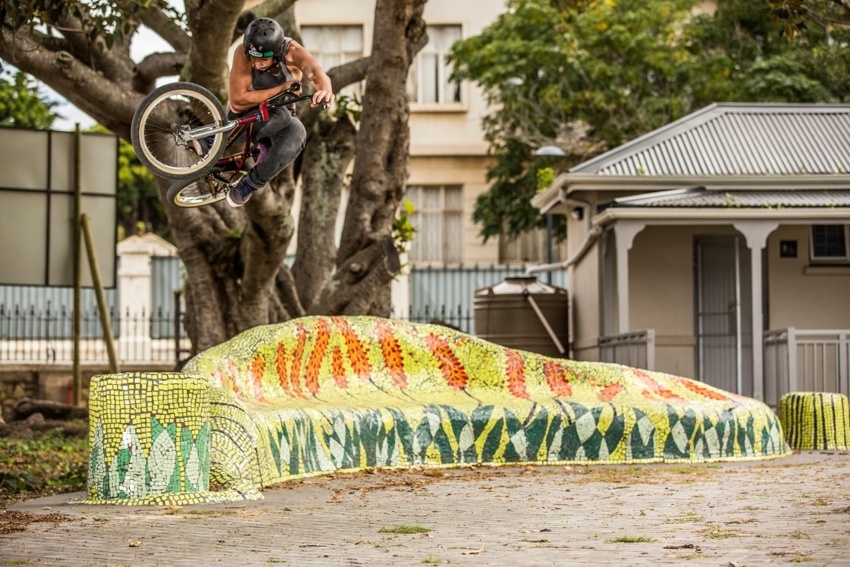 Martin Dejager laying it flat on a mosaic masterpiece 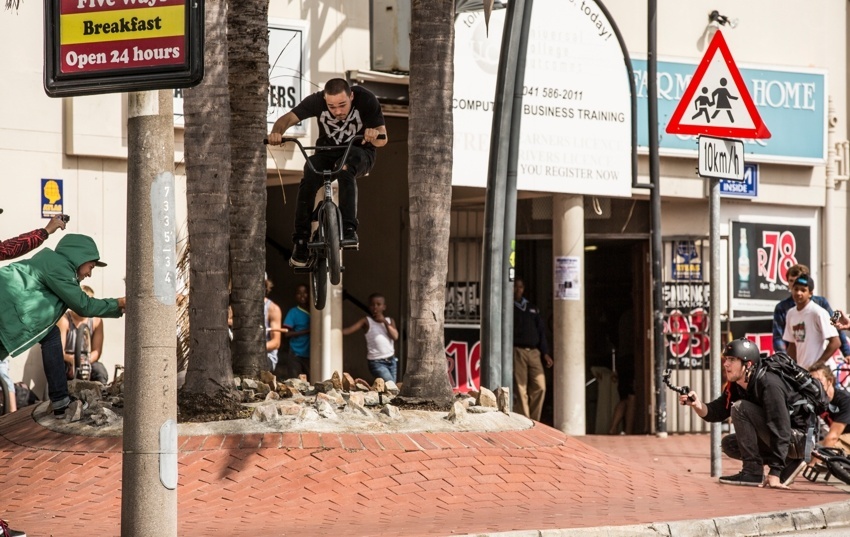 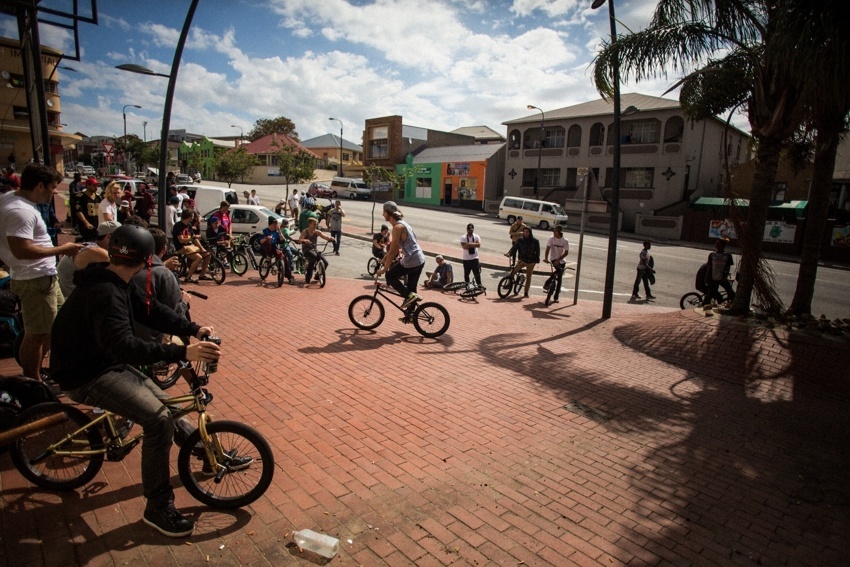 The Street Mob in full effect 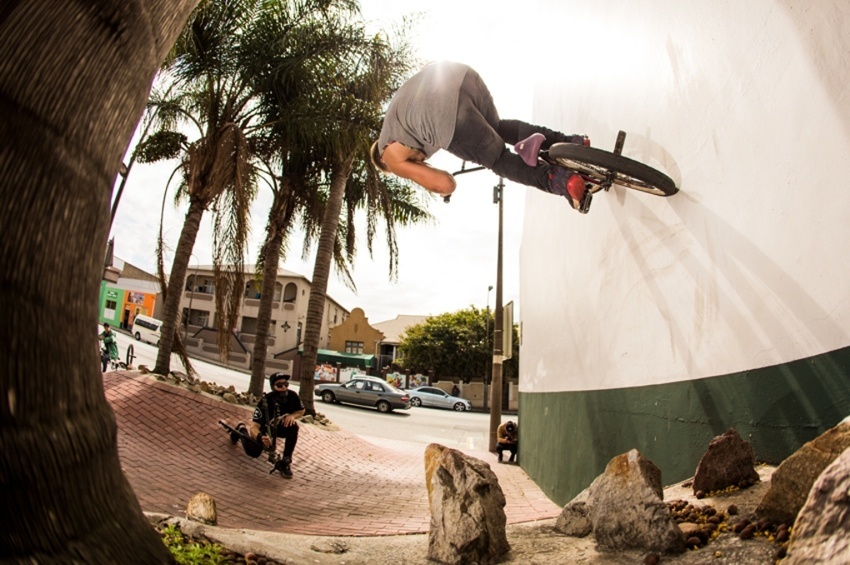 Joburgs Martin Dejager raising the bar by leaving tire marks where there were none before. 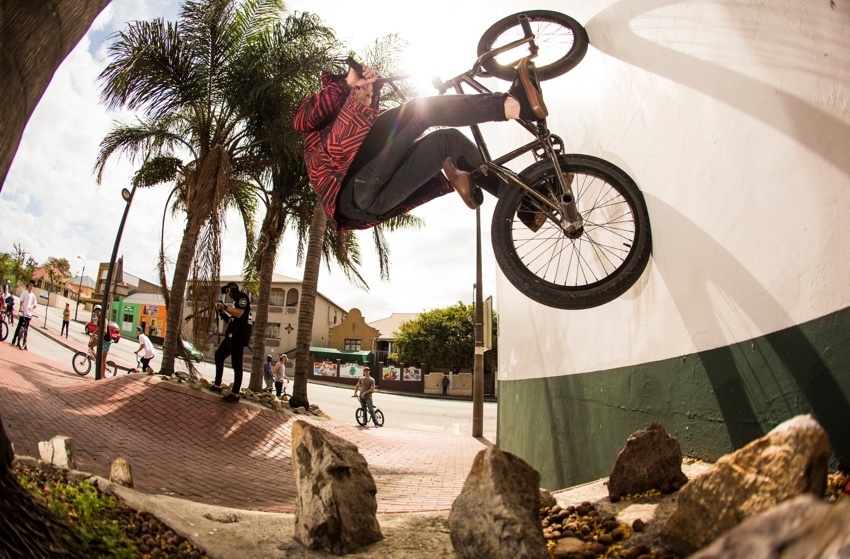 Colin Loudon leaving his mark on this interesting spot 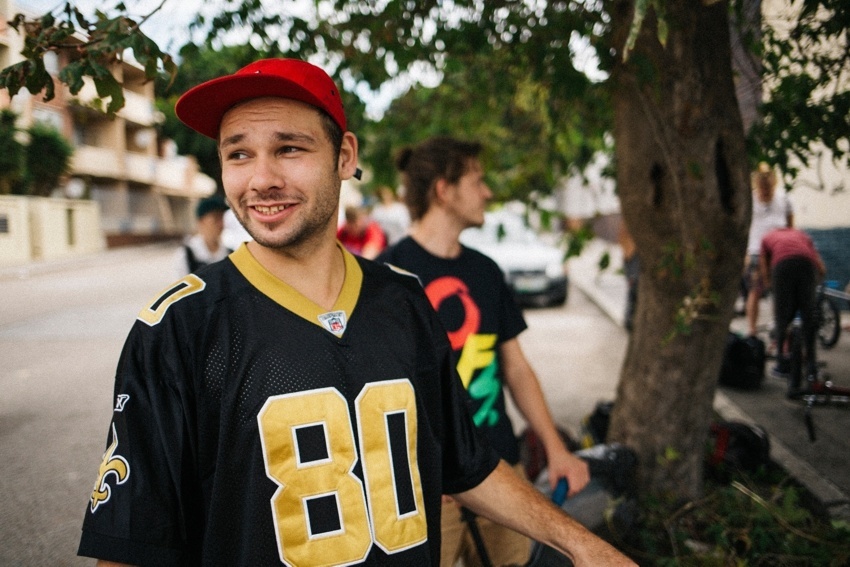 Matt Silo’s twin brother Vinnie and fest coordinator killed it on the bike and the after party .

These festive locals were loving the show they got 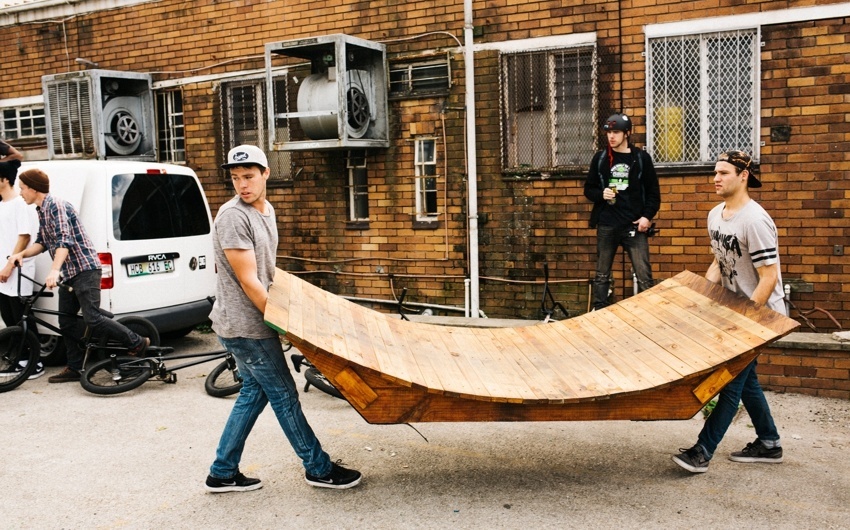 Packing obstacles for the next spot 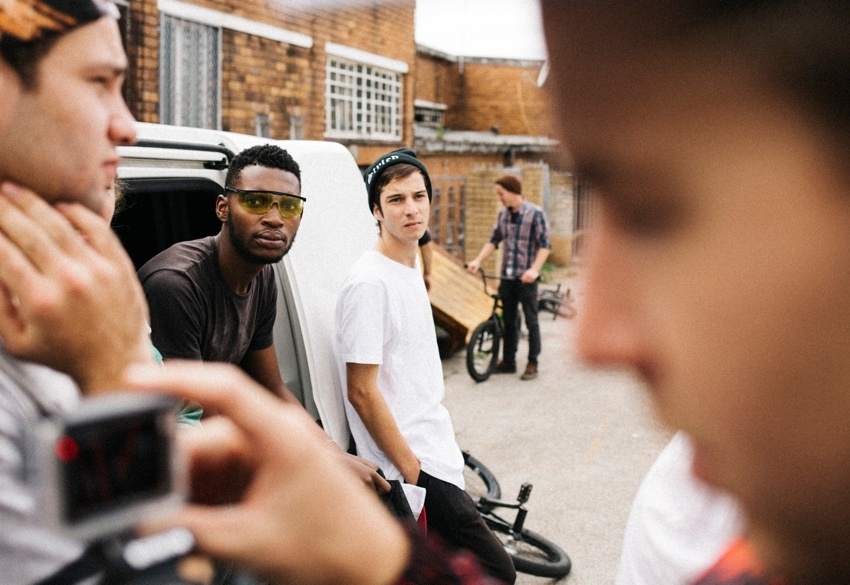 Squad mobbing at the trap caddy 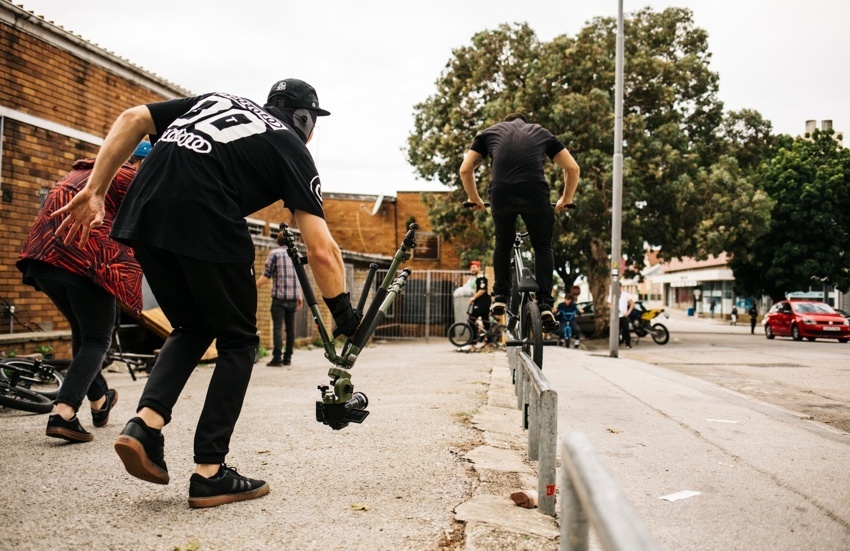 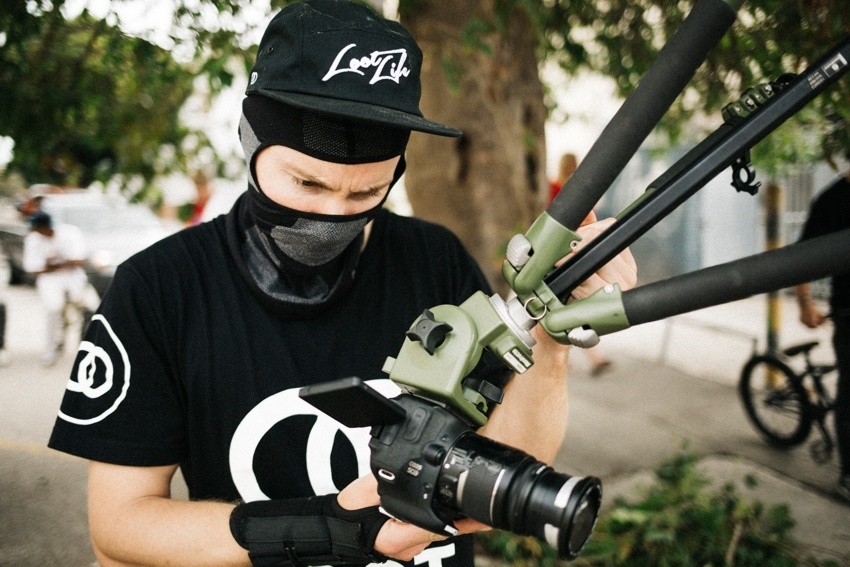 Gopha from Loot Brand setting up his futuristic visual rig 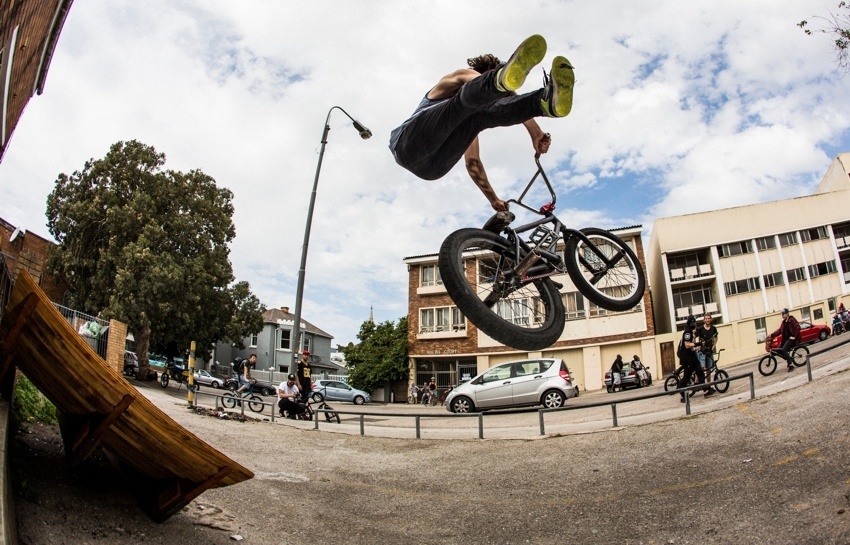 Robert Davies – No foot can on the angled teacup setup 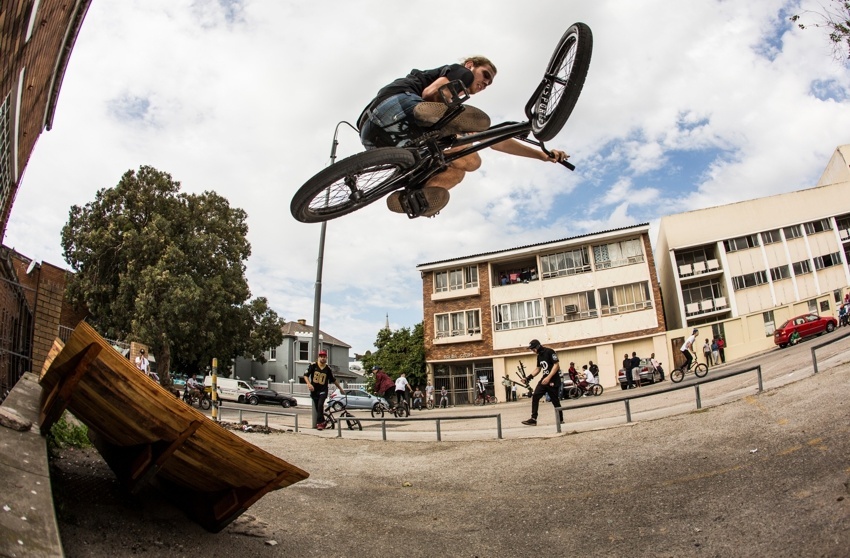 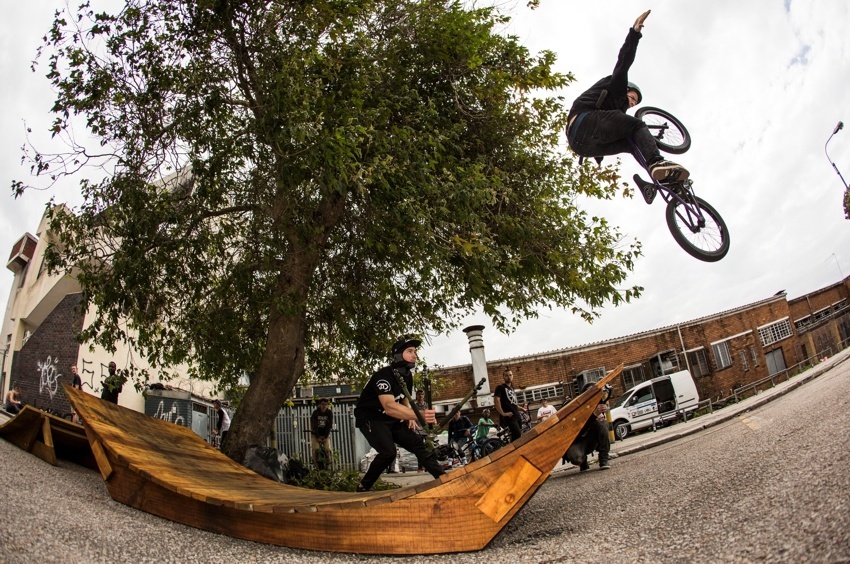 David Rigby – Textbook no hander out the teacup 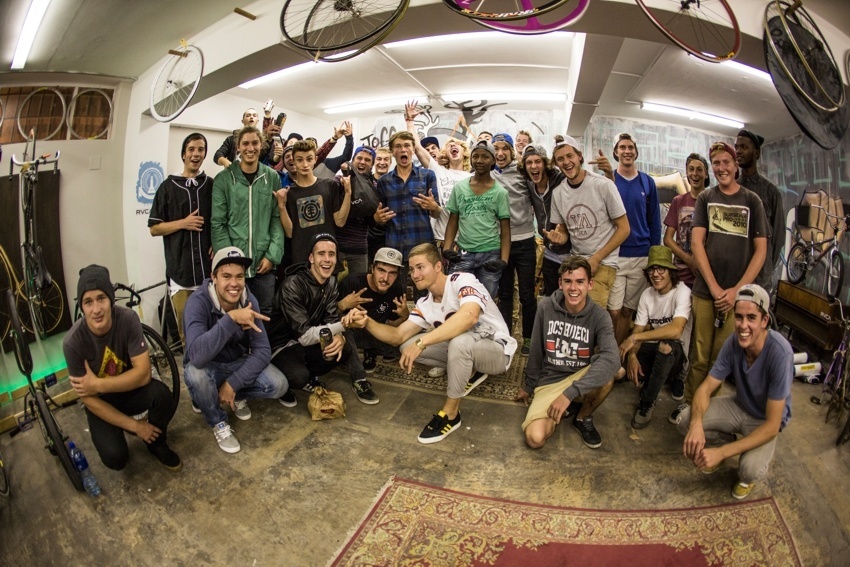 Thanks to the Donkin Bike Co for hosting the prize giving!