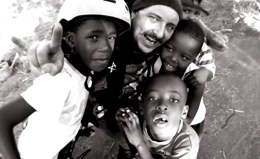 Another edit from some international visitors. This time a of couple wild Aussies tripped all over SA taking it all in and spending a fair amount of time of their bikes and in the pub of course.

“So Kim and I went to South Africa. I don’t think many people thought it would actually happen. I don’t think we really believed it either until we wandered half dazed out of O.R. Tambo International Airport. We spent 2 months floating about on the whim of the universe and in the process both of us experienced things we could have never imagined. It was far more than a trip to ride bikes but we managed to do some of that too. I hope i managed to create a slice of my experiences in that amazing country.
Aweh..” 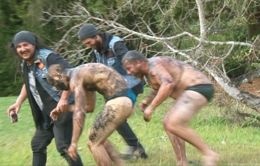 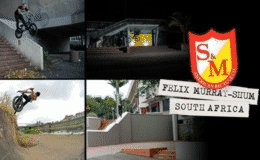 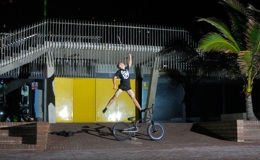 Checkin’ in with Felix

Need Help? Hit me up
Need something?
Hi! Click one of our member below to chat on Whatsapp
The team typically replies in a few minutes.
BMX Direct SOS
Be nice It costs nothing. Besides, you usually get free stickers...