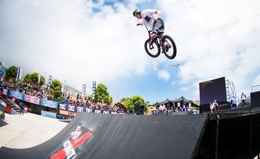 We were unable to make it to the Ultimate X this year, but LW Mag did a good job of getting a bunch of photo’s and a neat write up.
Story and photo’s after the jump.

“One of the most insane battles we have ever seen took place in the BMX park contest on the best park ever featured at Ultimate X. A number of local and international riders took to the course to put down their best runs in the hopes of taking top honours. Last year’s champion, Greg Illingworth was unfortunately out of the contest due to injury but made great work of the mic commentating the event….” read on… 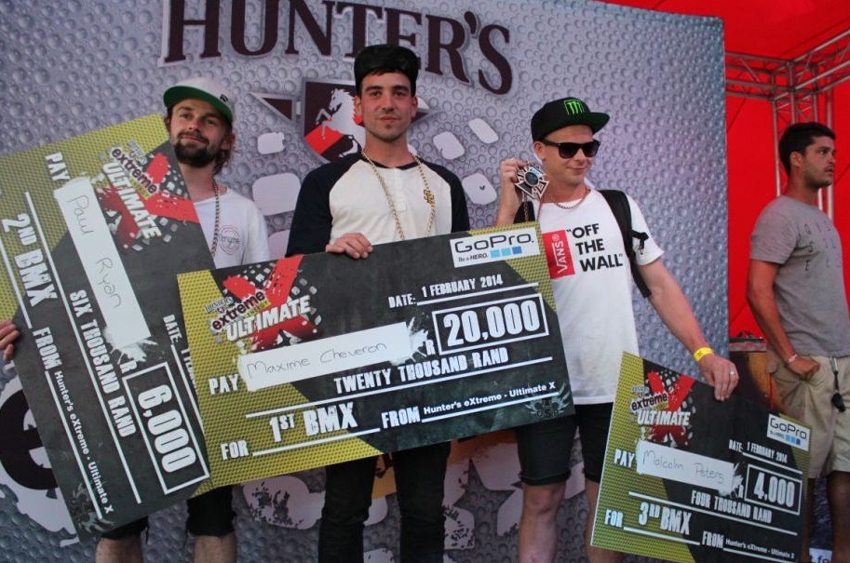 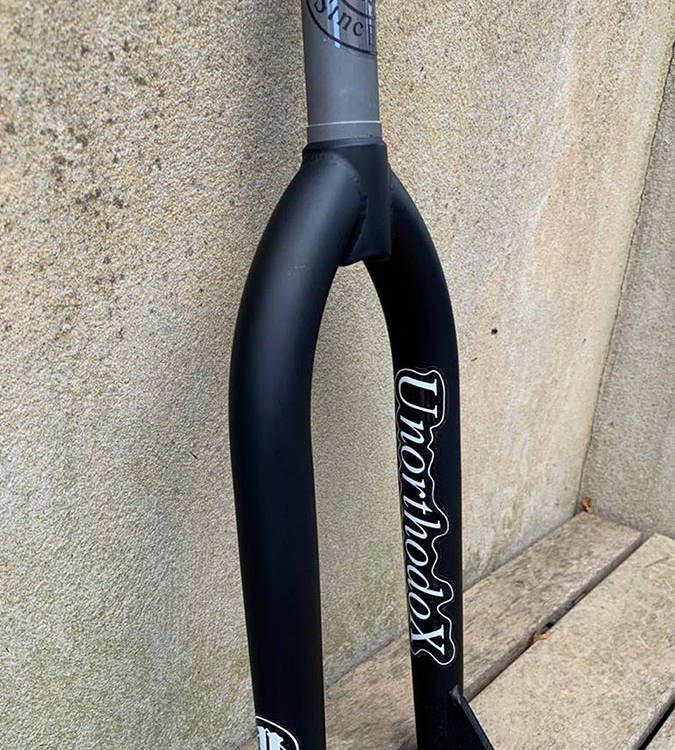 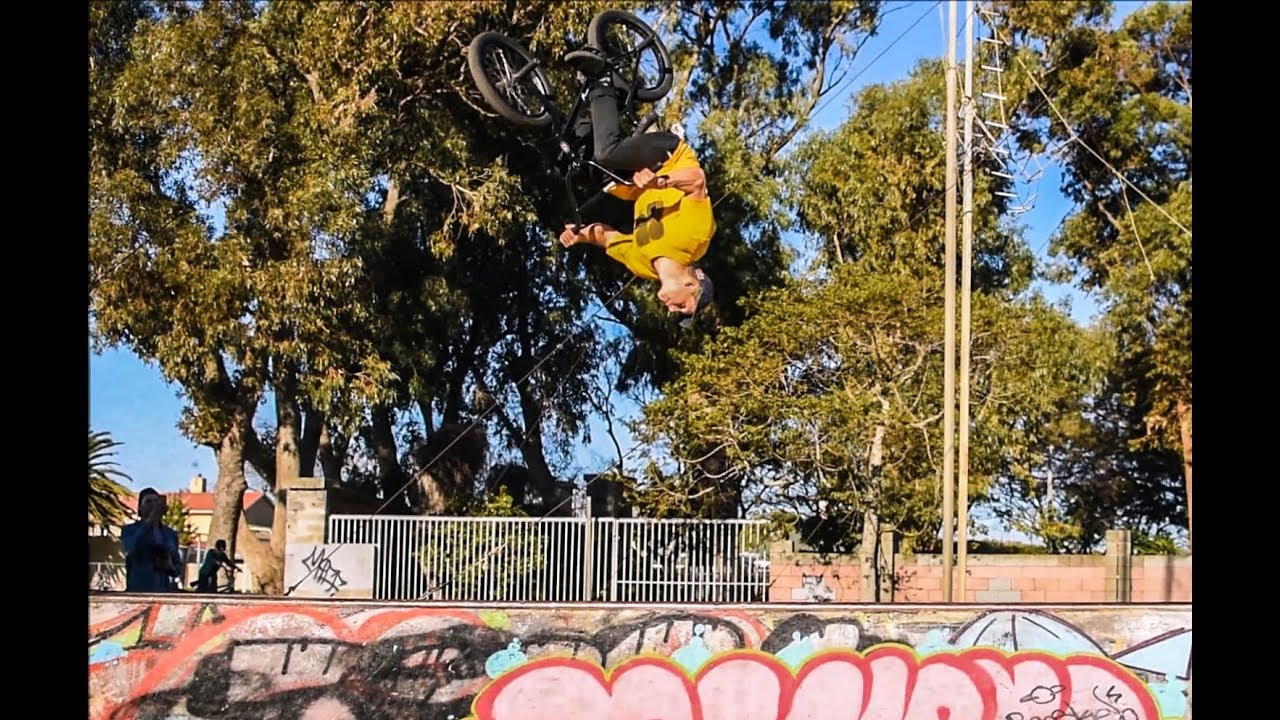 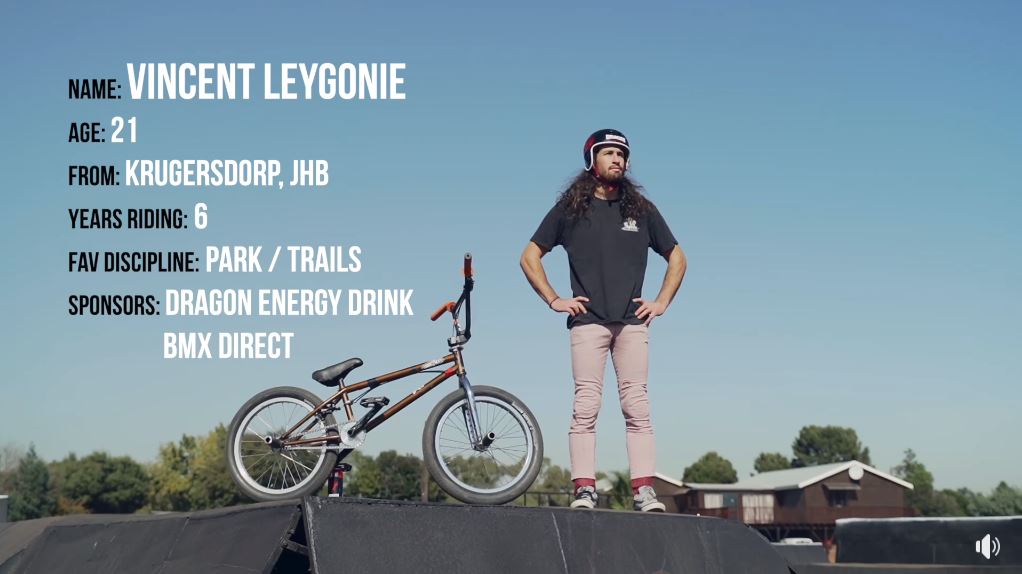